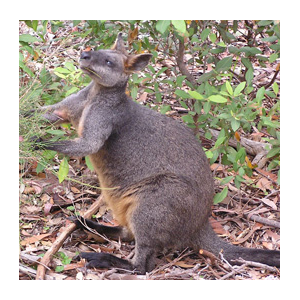 In early 2010, Ku-ring-gai Council placed the draft options for St Ives Showground and precinct lands on public exhibition. STEP made the following points in its submission:

In June 2010 Ku-ring-gai Council released a report which recommended a departure from the exhibited plan by retaining the KMWTC, despite recognising the widespread environmental damage being done. Indeed on this issue the report specifically noted the need ‘to carry out associated environmental management works to regenerate the Duffys Forest vegetation community’.

On the positive side, the report recommended that Duffys Forest and other existing natural vegetation be protected from encroachment, vehicles, compaction, nutrients, weeds and rubbish. Noting again, the exception of ‘the KMWTC area, which has been damaged over a long period of time. A separate plan will be devised to guide use in the KMWTC area.’

On 26 May 2015, Council adopted the draft St Ives Showground and Precinct Lands Plan of Management (dPoM).

The dPoM will be considered by Council for approval to go to public exhibition. The dPoM needs to be placed on public exhibition for 28 days. Public comments are taken into account before Council considers adopting the plan. It is then sent to the Minister for Lands for endorsement.