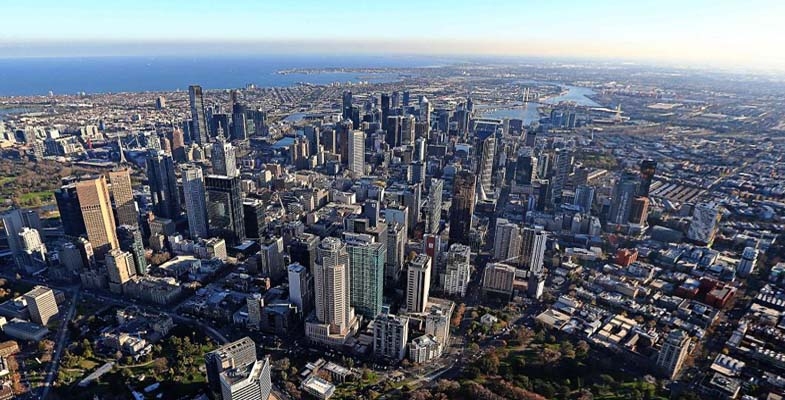 There has been much media interest in the report that Sydney's population has reached 5 million. What has also been reported is that Melbourne’s population is growing faster than Sydney’s and may soon exceed it.

The problem I have with this is that Sydney includes the Central Coast and the Blue Mountains, but not Wollongong. I don't advocate including Wollongong but leaving out the other two plus the Wollondilly Shire (Picton) we have 5.25 – 0.33 – 0.08 – 0.05 = 4.79 million. We could go further and leave out the farther reaches of Hornsby, Baulkham Hills and other local government areas. 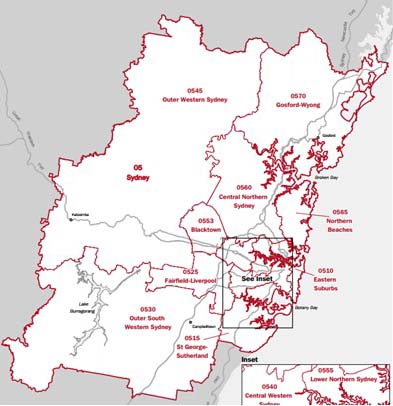 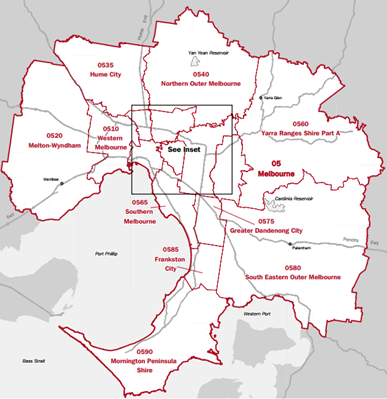 Part of the problem for the Australian Bureau of Statistics is that the outer suburban local government areas cover large areas of peripheral rural land. The Sydney map at a guess is at least 75% rural and this leads to massive distortions when people try to compare densities.

More on this some other time.

Jim Wells has been delving into published statistics that are more than meets to eye.