Timbergetting in the Lane Cove Catchment 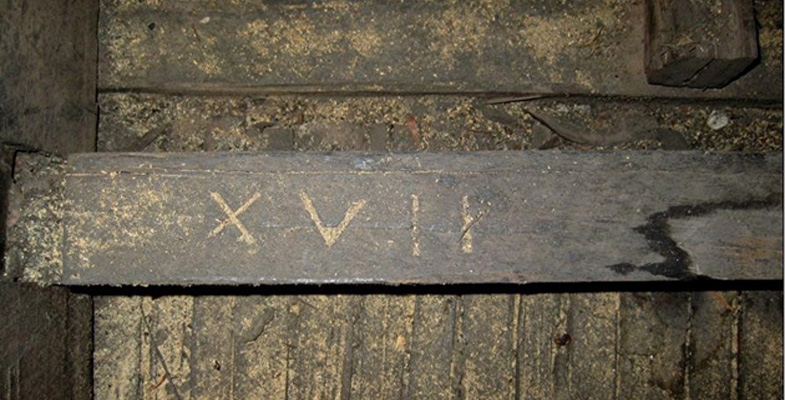 In February 1805 botanist George Caley (sent out by Sir Joseph Banks) made an exploratory trip from Pennant Hills across the upper catchment of the Lane Cove River and reported on the fine timber. Nine months later Governor King issued directions for a gang of convicts to be employed at the North Shore to procure ship timber.

A timber carriage with eight draught bullocks was conveyed to the work site in the government punt, attended by a competent number of hands. Thomas Hyndes, one of the original grantees of land at Wahroonga, and clerk and overseer to the superintendent of camp and gaol gangs, probably accompanied them to the site on the flat at Fiddens Wharf, on the northern side of the Lane Cove River at Killara.

From an administrative point of view the Lane Cove camp was a problem. It was located distant from Sydney and run by overseers who had not been tried and tested in Sydney under the watchful eye of the principal superintendent.

There were three overseers appointed and dismissed from Lane Cove between 1808 and 1814. It was during 1809 to 1814 that the camp was most productive. The main timbers logged were Blackbutt, Blue Gum and Iron Bark for building purposes and Casuarina for roof shingles.

Governor Bligh prepared material to erect some necessary buildings including a large barrack for soldiers and timber from the North Shore Camp was used to build the Parramatta Store, completed by the end of 1809, and the Commissariat Building in Sydney, begun in 1809. These no longer exist.

Macquarie visited the camp in May 1810 and found that the timber in the Lane Cove Valley between Hornsby and Roseville was getting scarce and observed that the camp would need to be moved elsewhere.

Macquarie’s first major project using Lane Cove timber was the building of a Light Horse Barracks and a new hospital, now Parliament House and The Mint. The numbers of draught cattle at Lane Cove were trebled in preparation for this major project. 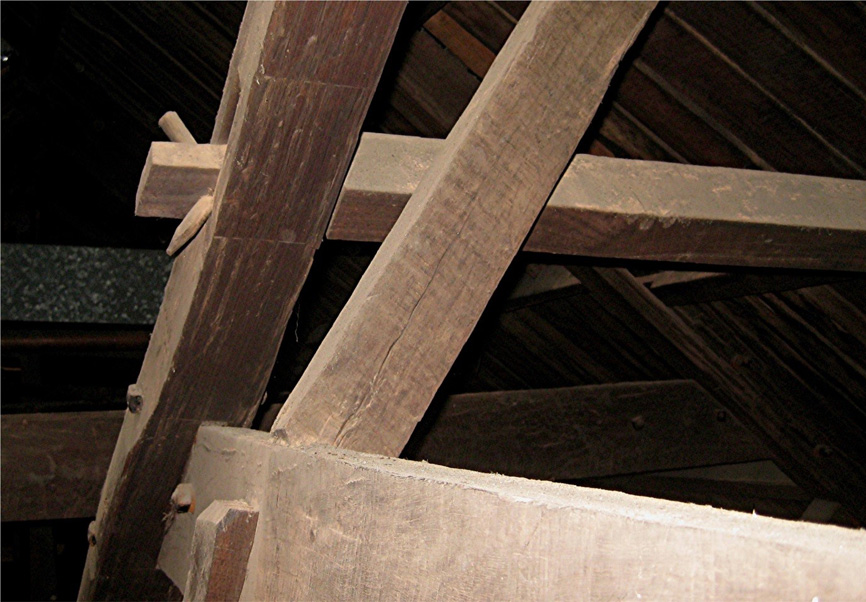 In 1814 there were two overseers at Lane Cove; one for the men and one for the stock. There were four timber fellers who supplied eleven sawyers, seven shingle splitters, eight timber carriage drivers, four stockmen, two boatmen, two blacksmiths and a wheelwright. There were also two watchmen and five other labourers, making a total of 48 men.

The hospital, completed in 1816, has some of the last timber cut at Lane Cove. Soon afterwards the camp was re-located to Pennant Hills and the North Shore was described as follows by Alexander Harris:

I could not but take notice of the immense number of tree stumps. Each one of these had supplied its barrel to the splitter or sawyer or squarer: and altogether the number seemed countless. Several times I was induced to wander off the road down a grassy slope overshadowed by oak or gum or ironbark, to where I saw the form of a hut, in the hope of getting a light for my pipe; but found only some deserted pit or falling hut, with docks and other such plants growing all around, as is usually the case when the grass has been destroyed to the very roots.

Photo at the top of the page shows timbers in The Mint that were probably sawn from timber cut in Lane Cove during 1812 and 1813; the ceiling joists are all numbered in Roman numerals (photo Ralph Hawkins)