Assets of intergenerational significance – what are they? 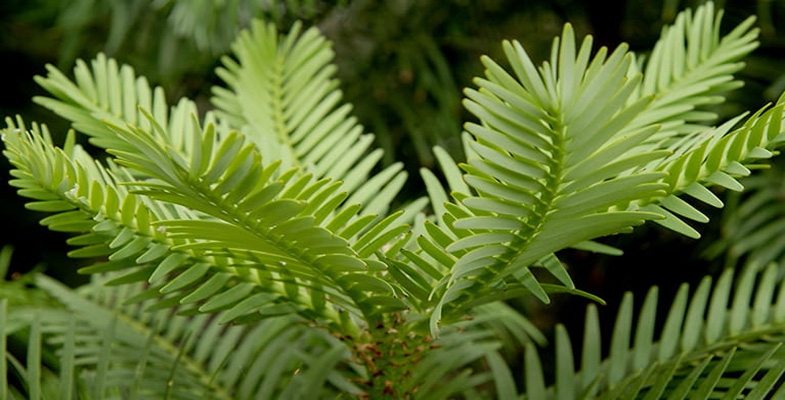 The NSW Bushfire Inquiry recognised the need to identify the most important natural and cultural assets in the national park estate, so that special provision can be made for their conservation.

In 2020 the National Parks and Wildlife Act 1974 was amended to allow the Minister for the Environment to declare an area to be an Asset of Intergenerational Significance (AIS). An AIS can be any area of exceptional value – natural or cultural – that warrants special protection including dedicated management measures.

The first tranche of AIS is intended to protect the most important habitat for threatened species. Subsequent themes for AIS declarations may include nationally significant wetlands or important cultural heritage.

Potential declarations of environmental AIS will be informed by a range of considerations that include:

These cultural assets may include lands with tangible cultural heritage of importance to Aboriginal people, such as rock art, scar trees and middens. Protection may also be provided to intangible values, such as places of spiritual importance where storylines live on in the landscape and where significant cultural activities occurred and continue to take place.

What about those areas that will be flooded if Warragamba Dam is raised?

For each threatened species AIS, NPWS is under a statutory obligation to prepare and implement a concise conservation action plan (CAP) which sets out:

In most cases, draft CAPs will be exhibited for public comment and advice sought from the National Parks and Wildlife Advisory Council.

The first declaration of an AIS was made in January 2021 for the Wollemi pine. In September the Environment Minister, Matt Kean announced a further 221 AIS sites that are habitat for 92 threatened species. They comprise 66 types of plants, 13 mammals, seven frogs, four birds and three reptiles. The 221 sites cover just over 300,000 hectares, or almost 4% of the national park estate. But national parks cover only about 9% of the state so the new protection is going to a very small proportion of the state.

Also he announced that the government has set a target of zero extinctions of native wildlife in the state’s national parks estate and an aim to improve and stabilise the status of threatened species. This will involve measures such as additions of land to the national park estate, creating a network of predator-free areas to support the return of locally extinct species (e.g. platypus in Royal National Park), consideration of threatened species in fire plans, feral animal control.

There is no mention of increased funding for all this activity.

This information comes from the Environment, Energy and Science Group which is part of the Department of Planning, Industry and Environment.