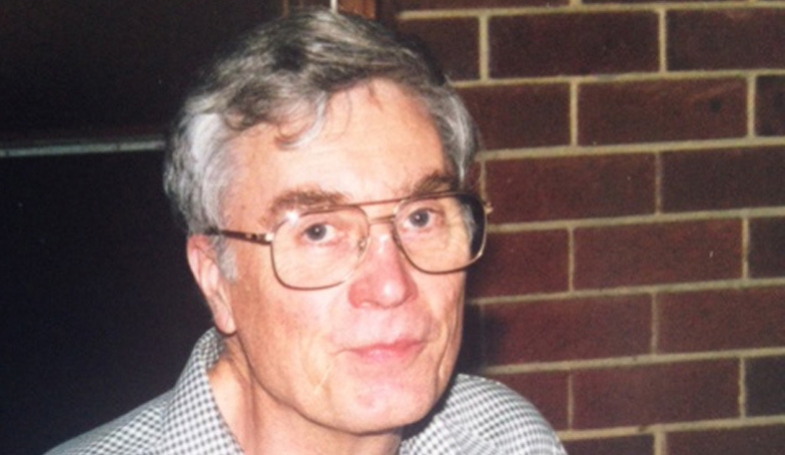 Former NSW Crown Solicitor, Hugh Roberts, was treasurer of STEP from 1996 to 2001. In this period STEP began its biggest ever publications fling, turning itself almost into a small business with the release of the Lane Cove bushwalking maps. The calm and business-like way Hugh carried this extra load was inspirational and made it so much easier for the rest of committee to get on with what each did best. In the complex world of environmentalism in an urban setting, it was comforting also to be assured of his wisdom during the many land versus environment conflicts that went on around us.

Hugh was for many years on the board of Australia's preeminent classical and contemporary a cappella group, the Song Company, and was also a long-time amateur classical pianist and ensemble musician himself.

He was a great guy, so easy to deal with and work with, and with his musical skills and his intense interest in all things environmental, legal and political, he was the nearest thing to a Renaissance man that STEP committee has been blessed with.

When Hugh knew beyond reasonable doubt that he was afflicted by Alzheimer's, friends and family obviously hoped and prayed that the doctors and specialists could be wrong. But he somehow knew the inevitability of the diagnosis and calmly accepted and dealt with it as best he could.

STEP's fond thoughts, memories and condolences go especially to his wife, Hilary, and also to his friends and to the many other members of his family. We shall miss him.