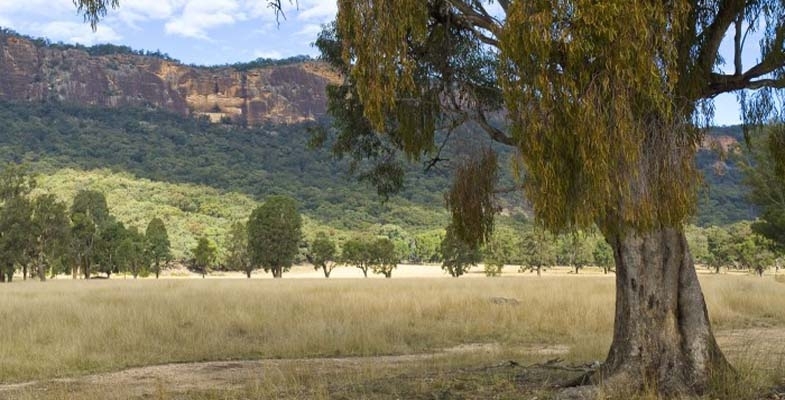 The Nature Conservation Council with the help of the Environmental Defenders Office won the case challenging the process of implementation of the land clearing codes.

The court decision was an opportunity for Premier Berejiklian to amend the bad laws her government had implemented and make some key improvements to protect habitat.

Instead, she has chosen to stick rigidly with the same destructive laws and ignore the science that highlighted the likely destruction. By the government’s own assessment, they will lead to a spike in clearing of up to 45% and expose threaten wildlife habitat to destruction, including 99% of identified koala habitat on private land.