Help Save the Bylong Valley from a New Coal Mine 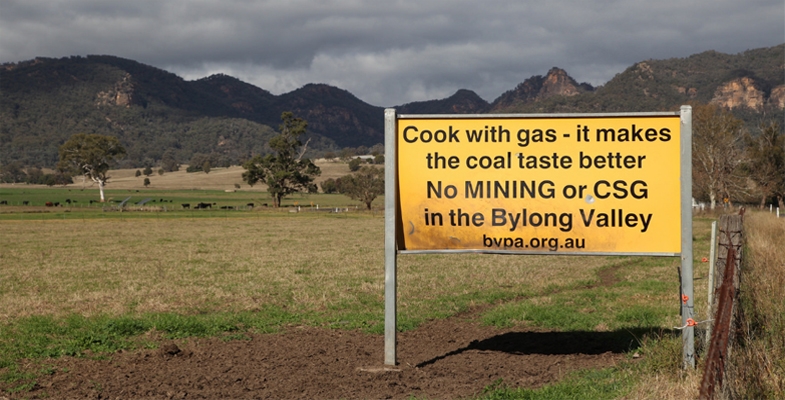 This is not a recent issue. The process of approval of this mine application by Korea Electric Power Company (KEPCO) started three years ago but now it is coming to the crunch decision time.

The development application and environmental impact statement were placed on public exhibition in 2015 and received 364 submissions, of which 336 opposed the project. It was referred to the then Planning Assessment Commission for a merit review, which raised concerns about the mine's heritage impacts on Tarwyn Park – a farm internationally recognised as the site where natural sequence farming methodologies were developed. The property was developed by environmental pioneer, Peter Andrews, but KEPCO purchased this property and many others along with the school, general store. The review also found uncertainty and incomplete information about the risks and benefits of the project.

The NSW Department of Planning and Environment has now completed its final assessment report of the current plans and said the development is approvable, subject to stringent conditions. Following advice from the state's Heritage Council, the department said it placed appropriate conditions on the development to protect the heritage of Tarwyn Park, including a prohibition on open-cut mining on the property. But the mine will go right up to the boundary of the property! Who will want to live there and look after the land?

This mine should not proceed because:

In any case there should be no new coal mines. As explained in another article, the IPCC has released new warnings that global warming needs to be limited to 1.5°C and fossil fuels should be phased out quickly to avoid catastrophic change.

Click here for information about what you can do.