IBM Site in West Pennant Hills – What about the Koalas? 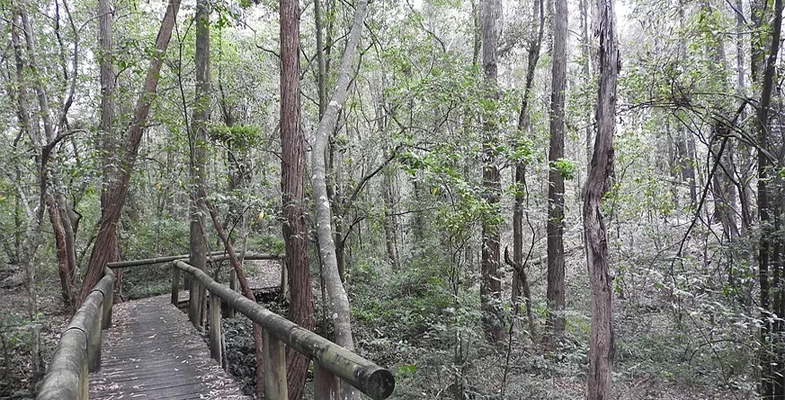 In Issue 198 of STEP Matters we described the latest application by the Hills Council through the Gateway Process to change zoning and planning conditions applicable to the former IBM site now owned by Mirvac.

In December 2018 the Department of Planning gave council the go ahead to proceed with the public consultation process without any further amendment to the current plan. They have until 31 July to get started.

One of the issues with the current proposals is that there seems to be no agreement on who will look after the forest in the E2 zone that has been agreed to by council and Mirvac. Now there might be an answer. The Forest in Danger group understands that the NSW government is looking to join the forest part of the Mirvac site to the Cumberland State Forest. The Forestry Corporation (which runs the Cumberland State Forest) ‘co-incidentally’ just put out a Draft Plan of Management. We think the two matters are linked – that the Forestry Corp may need this plan of management to be able to take on the Forest.

Now there are reports of koala sightings in the Cumberland State Forest. There is nothing to stop them wandering into the Mirvac site.

We will be watching out for council release of the documents for the consultation and what they have to say about the koalas. Ecological reports were missing from the earlier consultation.