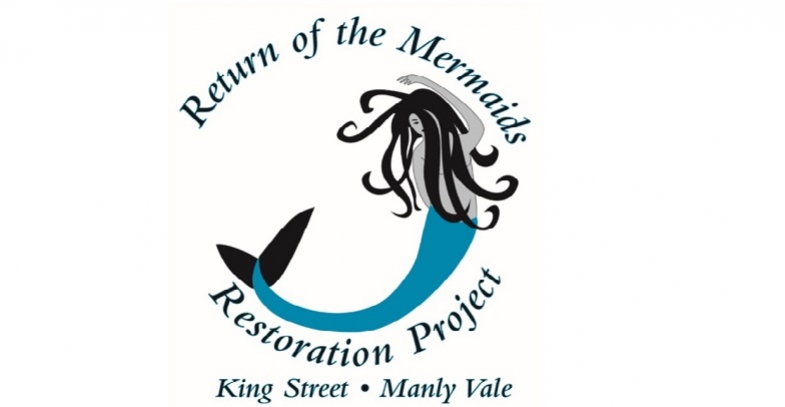 Mermaid Pool, a rock pool below Manly Dam was named in the 1930s for the naked girls who used to swim in it. The beauty was lost when suburbia arrived and the pool became a dumping ground for rubbish. The bush was not held in very high regard in those days! But some locals saw the potential beauty of the area and its importance as a wildlife and vegetation link between Manly Dam and Millers Reserve. They got together to save the bushland and waterway.

In the first exercise on Clean Up Australia Day in 2002 over 4 tonnes of waste was removed from the creek including old ovens, car parts, trolleys and building materials. Ever since, the Save Manly Dam Catchment Committee has been working converting the area into high quality bushland. More about the story of Mermaid Pool can be found here. 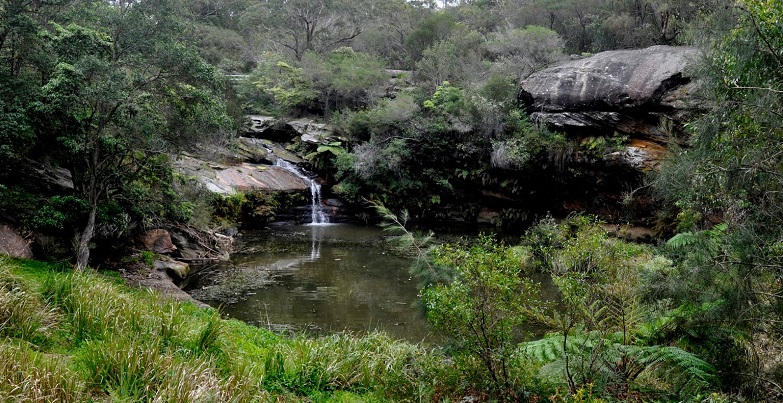 Rare bushland has already been lost nearby through the development of Manly Vale Public School. The Species Impact Survey conducted for this school development identified the presence of many species of small birds. Upstream at Manly Dam Reserve (Manly Warringah War Memorial Park) over 80 bird species have been recorded. The proposed corridor is particularly suitable for small birds due to large areas of dense undisturbed vegetation, connectivity with surrounding reserves and refuge from predation and harassment by aggressive species like noisy miners and other impacts associated with the urban environment.

The Northern Beaches Council and local MPs have supported changing the zoning of these parcels to Public Recreation. In August 2019 the Department of Planning made a Gateway Determination in favour of the proposal. The rezoning process has progressed to the stage where council has called for public submissions on the proposal. The final hurdles are likely to have been overcome. Ultimately it is hoped it will be given the status of a Wildlife Protection Area.