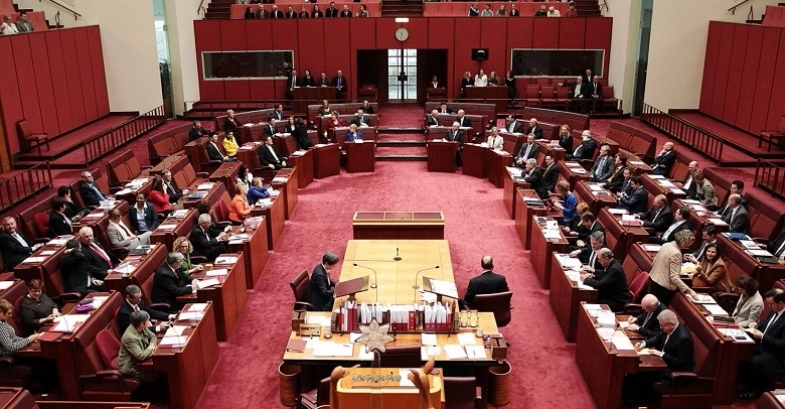 Currently there are several reviews taking place into biodiversity management at the federal level:

The outcomes of these reviews will be important in setting policies for the long-term survival of Australia’s unique biodiversity.

In the shorter term there is vital work to be done in ensuring that the wildlife that has survived the drought and fires has sufficient food and water and is not overwhelmed by feral animals such as cats and foxes. The major work will be in bushland to ensure it not invaded by weeds or pillaged by feral horses and deer.

Funding for biodiversity management at the federal and state level has been cut severely since the coalition came into power in 2013. Surely, after the massive bushfires governments need to reassess their priorities for biodiversity management. The media focus has been on the rescue of cute and cuddly animals. Even their long-term survival depends on restoration of habitat.

STEP Matters has included articles about Australia’s biodiversity strategy before. In Issue 194 we lamented the inadequacy of the 2010–2030 strategy. In summary it was at the level of simplistic statements with no quantification of targets. Instead it linked to various strategies that are to be adopted by the states and territories.

It is pleasing to report that progress has been made. On 8 November 2019, Australian, state and territory environment ministers endorsed a new approach to biodiversity conservation through Australia’s Strategy for Nature 2019–2030. The strategy is supported by a dedicated website, Australia’s Nature Hub. Both the strategy and the hub are owned by all the governments involved.

The strategy is coordinated with the Aichi Biodiversity Targets under the UN Convention on Biological Diversity. These targets are meant to be in place by 2020. We are a bit late but at least we have started.

The strategy provides an adaptive approach allowing each jurisdiction the flexibility to establish targets appropriate to the variety of environments across Australia and to change these as we continue to build knowledge during the life of the strategy.

It does acknowledge the scale of our biodiversity crisis and the role of science in finding solutions. For the first time there is explicit recognition of the need for management to allow for climate change.

An example of the goals is ‘reduce threats to nature and build resilience’. There are six progress measures under this goal, but most are not anything that can be measured, for example ‘retention, protection and/or restoration of landscape-scale, native vegetation corridors’.

A baseline is needed in order to assess progress in achieving this sort of goal. Following the fires, we may need two baselines for many species and vegetation communities – pre-fires and post-fires.

In a positive move the strategy sets an accountability framework, with ongoing working groups and four-yearly reporting, and should drive collaboration between federal agencies, the states and territories on nature conservation – all welcome moves. Fingers crossed that there is the will to progress the strategy beyond statements of the problems and the desire to fix them.

The amount of funding provided for the implementation of the strategy by all the jurisdictions involved is unknown. In the short term, funding will be focussed on fire recovery. Federal funding for the environment department has been cut.

The legislation to support the strategy at the federal level is the EPBC Act. It is currently under review – see below. The shortcomings of the NSW biodiversity legislation will be a stumbling block.

The Nature Hub is a link to projects and strategies that have been adopted so far. There is not much information there yet so the implementation mechanisms for most objectives are unclear.

For example, the national Threatened Species Strategy that commenced in 2016 has goals to tackle the feral cat problem, create safe havens for species at risk from feral cats, improve habitat and apply emergency interventions to avert extinctions. Targets to measure success are:

This enquiry commenced in June 2018 and provided an interim report in April 2019 just prior to the federal election at which point the enquiry automatically folded.

The main points in the interim report were:

After the election the Senate granted the committee a further extension of time to produce a final report to 7 September 2020. We hope the Senate inquiry has some influence on the formal government processes and the funding available.

The federal government is undertaking a review of the chief biodiversity conservation law, the EPBC Act. It is led by Prof Graeme Samuel. A discussion paper can be found here.

The closing date for submissions has been extended to 17 April 2020.

The EPBC Act is more than 1000 pages of complex legislation, to which has been added over 400 pages of regulations. Clearly it is not fit for purpose of improving biodiversity into the future when we consider the outcomes of the past 20 years.

The Environment Defenders Office is calling for:

One of the stumbling blocks is the mindset held by governments and business that decisions should be made quickly to reduce ‘green tape’. The value of the environment has to be elevated above the value of development at any cost.