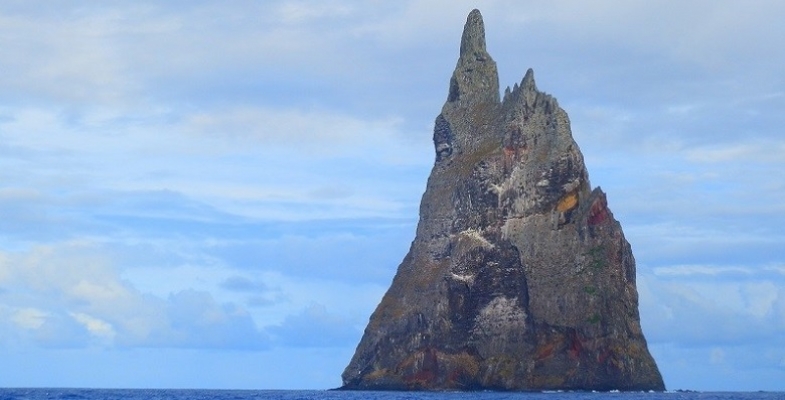 After a prolonged process of research, impact assessment, economic analysis and discussion with residents the Lord Howe Island Board got the go ahead for the rodent eradication program – see STEP Matters Issue 191.

It was estimated there were 150,000 rats and 210,000 mice on Lord Howe — some 1,000 rodents for each of the island's 350 residents. Lord Howe Island is home to many threatened, endemic and migratory species. Rodents have previously caused the extinction of five bird and 13 invertebrate species on the island and currently threaten another 70 species.

One area of concern about the widespread use of baits was the risks to the island’s unique wildlife, particularly two endemic species of bird, the Lord Howe Island woodhen and the currawong, that might be particularly at risk of eating the bait. The former is an endangered bird, which was nursed back from the brink of extinction on the island in the 1980s — only a few hundred exist. The two species were taken into captivity while the rodent eradication program took place — placed in cages and looked after by staff from Sydney's Taronga Zoo.

Baits being used in the past to control the rodent population have proven to be ineffective largely because the program was too limited and most of the island is inaccessible. The program had to be much more comprehensive. In June the project commenced when cereal pellets laced with poison were placed inside 22,000 lockable traps distributed around the island. Inaccessible areas were targeted by aerial drops of the same bait.

There was a rapid reduction in the number of rodents at first, and then a few little blips of activity. The last set of baits was distributed in November. The island will be monitored for two years, and if no rats or mice are spotted, the area will be declared rodent free. So far it appears the project has been a resounding success. 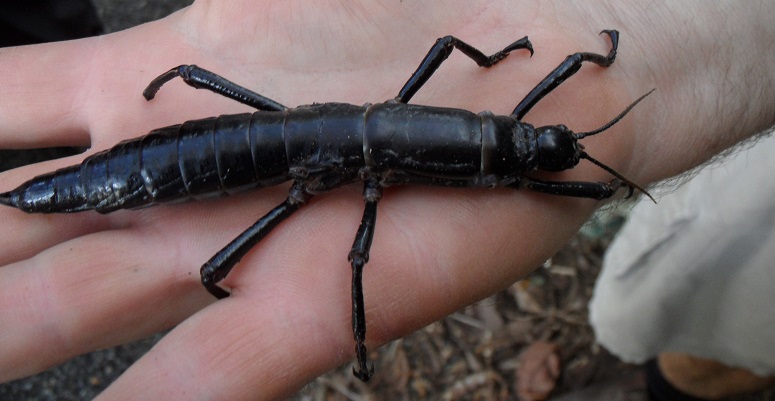 Return of the Phasmid

If the rodents are eliminated it should be possible to reintroduce the world’s rarest insect, the Lord Howe Island phasmid or stick insect. This giant is about the length of an adult’s palm when fully grown. It lives in communities, from a few dozens to several hundreds, in hollow trees.

In the early nineteenth century the insect was common but the rats found them very palatable so they disappeared in about 20 years. They were believed to be extinct until, in 2001, a group of scientists managed to climb onto the precipitous Ball’s Pyramid, a rock island 20 kilometres away. Several specimens were collected but only two survived. The female nearly died but intensive care enabled her to survive and lay several eggs. She has provided the insurance population but with a lack of genetic diversity.

Another expedition was undertaken in 2019 using professional climbers. The exploration had to be carried out at night as the phasmid is nocturnal. After a week only 17 insects were found. The low numbers may be because these insects only eat one plant, Melaleuca howeana. The museum had a permit to take no more than 10% of them so one precious specimen was taken back to Melbourne Zoo. She is now busily laying eggs.

In about two years’ time it is hoped they will be released onto Lord Howe Island.