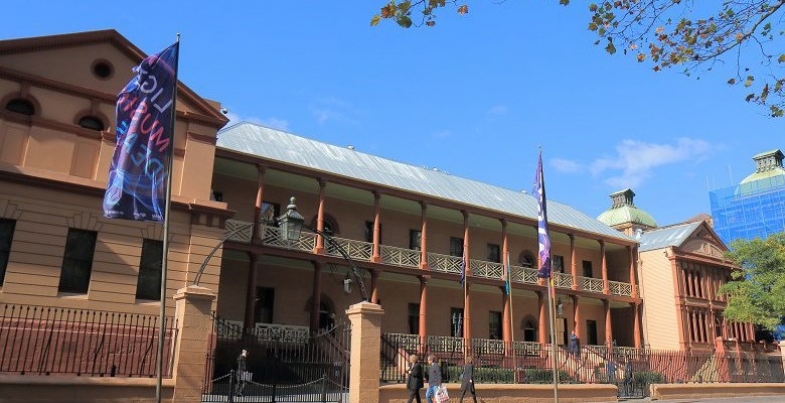 The NSW government is not holding sittings in Macquarie Street but decisions are still being made, with most of them being a continuation of the same disregard for the environment. Here are some examples.

To aid recovery from the economic downturn arising from the COVID-19 pandemic the government has announced a Planning System Acceleration Program which will bring forward planning reforms:

Only limited details of the program have been provided and it is proposed that it will include measures:

The developer lobby group, Urban Taskforce, was asked by Treasury to provide a list of ‘shovel ready’ projects that could be accelerated. STEP has been following two of these candidates closely. They have both been knocked back for good reason.

It is appalling that the NSW Forestry Corporation is logging in unburnt forests on north coast in some of the depleted habitat for threatened species. This includes areas that conservationists hope will become part of the Great Koala National Park.

In March approval was granted for further longwall mining by Peabody Energy at the Metropolitan Mine under the Woronora Dam to provide coal for the Port Kembla steel works. It is claimed by the Planning Department that the mining process has been reviewed by independent experts who:

consider that the proposed mining would not compromise the reservoir – but have recommended a range of precautionary adaptive measures to ensure the mining is carefully monitored.

How can it be possible to manage the damage after subsidence has started causing loss of water from the reservoir into the mine?

In December the government also gave its tick for another longwall expansion at South32's Dendrobium Mine, also within Sydney's catchment. With this one the Avon and Cordeaux Dams are affected.

It has been revealed by the Sydney Morning Herald that WaterNSW is strongly opposed to the project. There is insufficient design to prevent drainage cracks and predicted water loss of as much as 5.2 million litres a day might be an underestimate.

Sydney is the only city in the world to allow mining under its water catchment. A petition with over 10,000 signatures opposing these decisions cannot be debated in parliament in the current circumstances.

There is some good news at the state government level. They and most of the other states are leaving behind the recalcitrant federal government and have announced some real climate change policy.

The plan recognises the situation that jobs will be created and business will save money by using low emission technologies. The government will spend almost $2 billion in a series of programs.

The programs include support for electric vehicle charging infrastructure, electricity demand reduction via building codes, creation of renewable energy zones that will create jobs in regional areas and a fund to support manufacturers to install low emissions equipment and farmers to lower emissions and take advantage of carbon offset programs.

The government seems determined to proceed with the plan to raise the Warragamba Dam wall by 14 metres. The project is currently undergoing research for a final EIS. It has been reported that the species mapping that was carried out before the fires was rushed with timeframes that would make it impossible to properly identify species numbers.

The area in the Blue Mountains World Heritage Area that would be affected by flooding after the dam wall is raised has been badly affected by the bushfires. No appraisal is being done of the impact of the fires.