Mirvac Development on IBM Site to be Fast-tracked 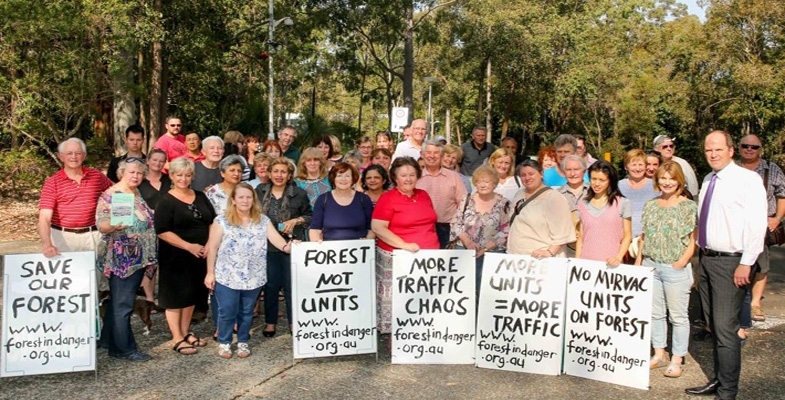 As feared by the residents of West Pennant Hills and environment groups the NSW government has ignored the more than 4,000 resident and local council objections to Mirvac’s plans for the development of 600 dwellings on the former IBM corporate headquarters next door to the Cumberland State Forest. The plans are on the list of projects to be ‘fast-tracked’ in the interests of creating jobs to speed up recovery after the COVID-19 slowdown. A short-term gain of employment will result in the long-term destruction of beautiful, tall mature forest and the creation of more traffic jams and infrastructure shortfalls. The site could have been retained for commercial or education uses and provided many more jobs for the local area.

The approval applies to the rezoning required from that of a business park in order for the development to proceed. Some modifications have been made to the plans that were described in STEP Matters, Issue 201.

There has been some recognition of community concerns and comments by the Environment, Energy and Science Group of the Department of Planning (EES, formerly OEH). Some modifications of the proposal are outlined below. Many questions and concerns still remain in addition to the overall concern about over-development of the Cherrybrook area and the destruction of a large number of mature trees that surround the existing IBM buildings. 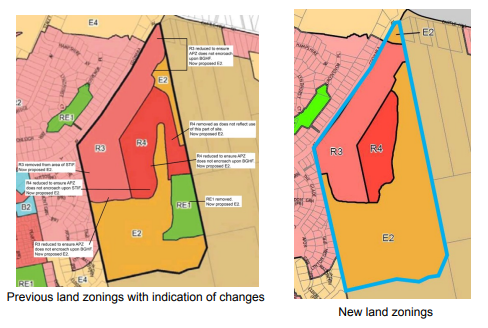 The change in zoning has been forced through via this fast tracking process but the detailed layout and design of the residential buildings as well as other details of the land management still has to be approved by Hills Council. There will still be opportunities to make submissions on the next stage of the planning process. No doubt there will be a great deal of community interest.