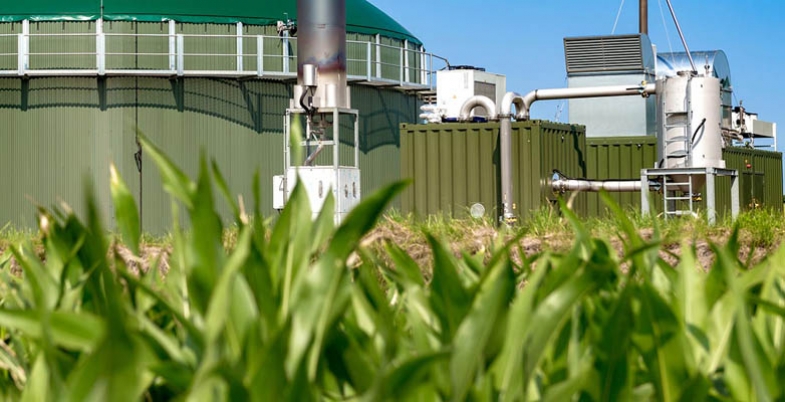 ARENA is the Australian Renewable Energy Agency that is tasked with improving the competitiveness of renewable energy technologies and increase investment in their supply. It is currently undertaking an enquiry to identify the role that the bioenergy sector can play in Australia’s energy transition. Bioenergy is a form of renewable energy that uses organic and renewable materials, typically waste streams from the agricultural, forestry and industrial sectors to produce heat, electricity, biogas and liquid fuel.

The Nature Conservation Council has written a submission to the enquiry into forest-derived bioenergy (FDB) that has been endorsed by 89 environment groups, including STEP. This article summarises the arguments against this source of energy.

In brief, as explained in the NCC’s submission, there are some fundamental problems with FDB:

Burning biomass emits CO2 to the atmosphere, just as burning fossil fuels does. In fact, generating a unit of energy from wood emits between 3 and 50% more CO2 than generating it from coal (see figure below).

Emissions generated by combustion of biomass for energy generation are not reported nor accounted in the energy sector of the consuming country. The assumption behind this zero accounting in the energy sector is that all emissions are instead to be accounted for when the biomass is logged. Under the international carbon accounting rules all accounting for emissions and removals from actions associated with forests and forest materials is consolidated within land use, land use change and forestry (LULUCF) accounts. The rationale is that this avoids double counting of emissions but the signals sent by a zero emissions record in the energy sector have been misconstrued to wrongly claim carbon neutrality for burning forest biomass.

Claims that forest regrowth nullifies the impact of forest biomass combustion on climate change are incorrect. When trees are removed from forests, especially with industrial forestry that uproots trees, we remove their function as a living carbon sink, and we damage the ability of forest soils to store carbon. Trees utilised for FDB may regrow but reaching their equivalent carbon storage capacity could take decades or even centuries. Replanting trees does pull carbon from the air, but not as much as letting existing forests keep on growing.

We have less than a decade to vastly reduce emissions. Carbon from the combustion of FDB cannot be recaptured within this timeframe.

FDB is not cheap or efficient

FDB requires intensive production, distribution and consumption of huge forest resources in order to have economies of scale. FDB energy is expensive in comparison to genuine renewable energy sources.

Like coal-fired power, burning biomass also has significant public health impacts. Data from the Drax power station in the UK shows that biomass burning has increased particulate pollution by 400% since switching four of six boilers to FDB, while power output has remained constant.

Australia is already exporting native forest biomass for FDB. The logging industry, supported by governments, is planning to increase domestic uptake and exports. Proponents argue that FDB will not be a driver of increased native forest logging in Australia because it is derived from residue and waste materials. However the definition of ‘residue’ in Commonwealth and some state legislation can include whole logs. NSW has specifically defined immature native forest trees as ‘residue’.

Any incentive for logging native forests in Australia is a risk to native habitat and biodiversity. Industrial logging of forests is identified as a factor contributing to fire severity.

Our native forest carbon stores need to be increased, not burnt!