Greener Places Design Guide - Many Objectives but is there the Will and Money for Action? 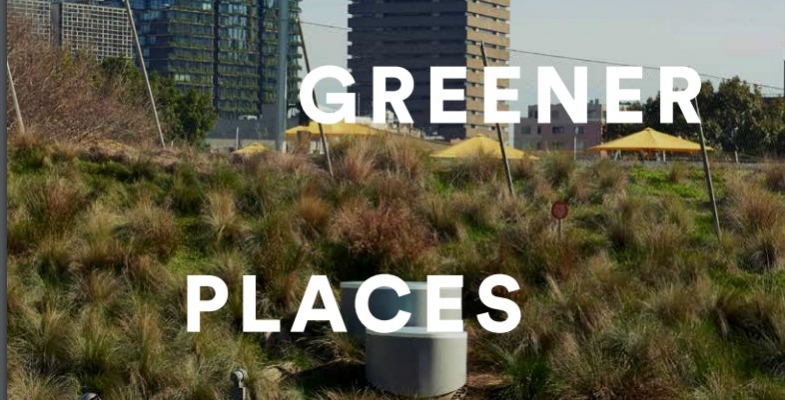 The NSW Government Architect has released a draft Greener Places Design Guide that is open for comment until 28 August. It is aimed at providing guidance for the state and local government, developers and the land managers.

The disclaimer is significant. It says:

Implementing the Greener Places Design Guide framework will require new governance arrangements, collaborations, and the identification of roles and responsibilities.

This guide attempts to set out such a framework but it should be noted that all roles and responsibilities, suggestions for ‘interagency’ bodies, and the commitment of resources by State or local government are yet to be agreed and are included for discussion only.

Most of the guide is devoted to guidelines for the provision of open space for recreation and sporting fields. It provides details on desirable land areas, accessibility and types of spaces relative to local population size and type of housing. Issues like anticipating additional green space needs when infill development is planned are covered in detail. It emphasises the importance of green space in enhancing the quality of local neighbourhoods.

Parks should consider adjacent land uses and be adequately buffered from incompatible uses. Solutions may include vegetation corridors, planted mounds, and fencing.

We would add appropriate flood lighting and use of synthetic turf in suburban playing fields.

One concern is the emphasis that is placed on the use of natural areas for bike and walking tracks when planning greenfield development sites.

They offer opportunities for active transport connections and integrated open space planning that support water-sensitive urban design and local habitat conservation, as well as promoting walkable environments for the health and wellbeing of its inhabitants. 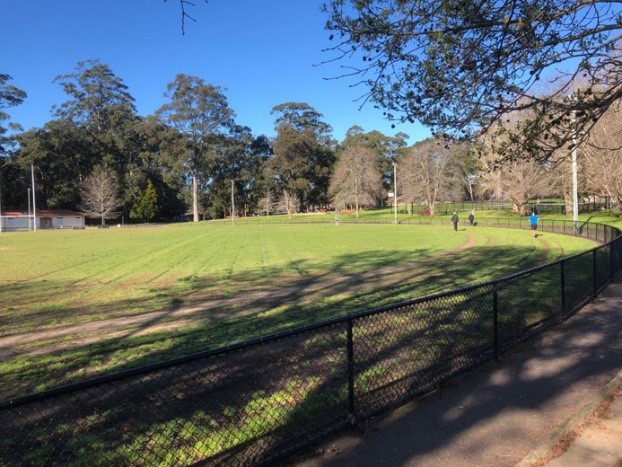 A common method for determining the amount of urban tree canopy is to measure the area of canopy as a percentage of total land area. The measures of tree canopy cover rely on aerial surveys. Ground surveys are needed to confirm the adequacy of vegetation cover.

The guide lists the many health, economic (property values) and environmental benefits of urban tree canopy. However, there is no definition of a tree. In local streets many species that are capable of growing to a size large enough to provide shade have been pruned savagely to provide space for powerlines.

The guide outlines indicative targets to improve tree canopy cover in Greater Sydney and regional urban areas including areas of major infrastructure such as transport. This has been the subject of detailed scientific research. Many cities have already adopted new canopy targets. For example, Melbourne aims to increase from 22% (2017) to 40% by 2040 and London from 20% (2008) to 30% by 2050. The indicative targets in the guide are to increase the canopy over Greater Sydney by 2056 to the following levels.

The implementation of these targets will require major changes to state and local government planning policies and public recruitment to help look after the trees. We need to overcome the trend to remove all the trees and substantial shrubs when a house is demolished and replaced by a larger dwelling. Usually the well-established garden is replaced with neat hedges, lawn and paving. The bird habitat and connectivity is vanishing.

The section on bushland and waterways defines strategies for improving the quality and quantity of natural habitat in urban areas. There are lists of desirable planning actions that will conserve, restore and create ecosystems as urban areas are planned, constructed and maintained. It is stated that the approach adopted recognises the important role of integrating nature into urban areas and the lives of people, not just protecting selected sites and landscapes. Examples are:

The key recommendation for councils to prepare a strategic urban biodiversity framework is very good but the practicality of applying priority to urban bushland improvement at the same time as meeting the demands for development to meet population growth expectations is challenging.

We are concerned about the emphasis placed in the design guide on the use of bushland for creating linkages. This reflects the unresolved conflict between the demand to use bushland for recreation and the needs of conservation.

Nevertheless the draft design guide sets out a thorough set of principles and actions to ensure that our bushland and native habitats are preserved and improved. Unfortunately, it is not clear that government policies and funding will allow the objectives to be met.