Recognition of the Work of Bill Jones and Noela Kirkwood 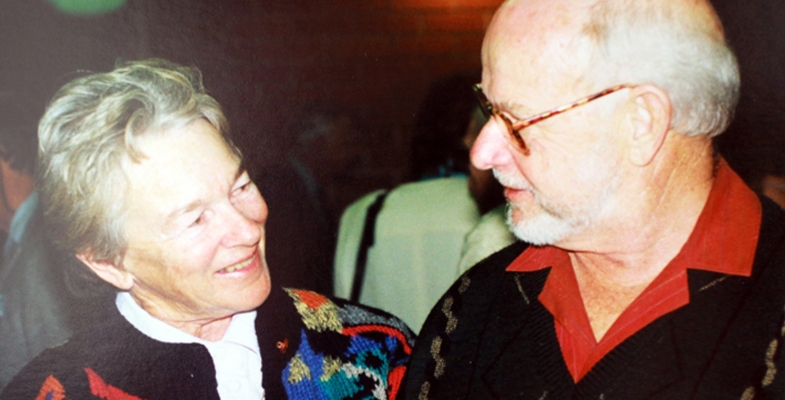 On Thursday morning 18 June the Friends of Lane Cove National Park held a special celebration at Carter Creek to celebrate the retirement of Bill Jones and Noela Kirkwoods, as coordinators of the Quarry Creek bushcare site. Bill and Noela have been with Friends from the beginning – in fact from before the beginning. They attended the inaugural bushcare breakfast meetings in 1991, which later led to establishment of Friends of Lane Cove National Park after the 1994 fires.

They both have given so much more to the environment than bushcare. Both helped to educate a generation of new volunteers; Noela through her association with TAFE and Bill with the walks and talks program organised by the Australian Plant Society at Ku-ring-gai Wildflower Garden. They were involved in preserving Wallumatta Nature Reserve, one of the largest remaining areas of Sydney Turpentine Iron Bark Forest as part of Lane Cove National Park. They have been enthusiastic regenerators on Ku-ring-gai Council sites and keenly pursued grants from council to support their work.

Of course, Bill and Noela have been actively involved with STEP since we merged with KUBES (Ku-ring-gai Bushland and Environment Society) in 1998 have a passionate interest in Ku-ring-gai Council’s bushland management. Bill was a committee member from 1998–2001 and has led some of our walks.