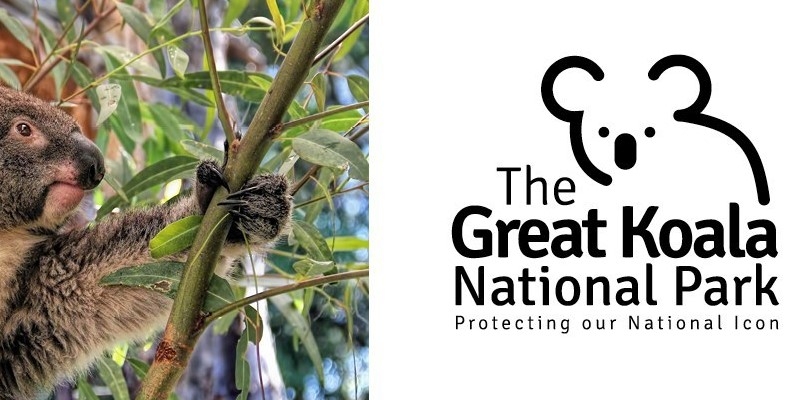 The Nature Conservation Council held their annual conference on 31 October via Zoom. There were speeches by Matt Kean, the Environment Minister, Cate Faehrmann from the Greens and Kate Washington, Shadow Minister for the Environment.

The good news is the NSW government’s policy of aiming for net zero greenhouse gas emissions by 2050 and support for renewable energy projects in spite of the federal government’s refusal to make any commitment.

Matt Kean also announced that the goal set last year of declaring 200,000 ha of new national park land had been exceeded. He went on to announce the goal will be extended to adding a total of 400,000 ha by the end of 2024. The Narriearra Caryapundy Swamp National Park, the largest area, in the far north west of the state has now been formally gazetted. Additions have been made to several other national parks such as Capertee (Regent Honeyeater habitat) and Travelling Stock reserves that have already been managed by NPWS.

The speeches demonstrated the obfuscation about koala protection that has been apparent in the Coalition for many months. Matt Kean has announced he wants the koala population to double by 2050 but so much habitat has been destroyed in the bushfires. Any plan is confounded by forest logging and land clearing decisions by other members of the Coalition. The recent Upper House enquiry found that koalas are at risk of functional extinction by 2050.

What we need is a Great Koala National Park to be formed out of key state forests in the north. Some of these forests are being logged but this has to stop if a resilient population of koalas is to survive.