Eden Gardens Tower: What Happens Next 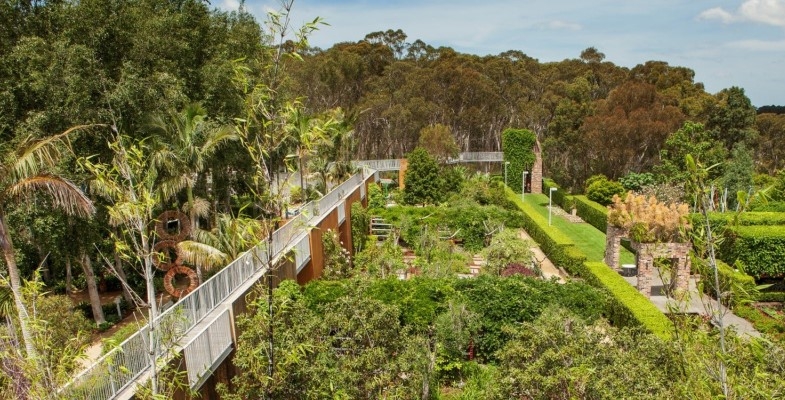 In our previous newsletter there was a last-minute story about a proposal to build an 18-storey tower at Eden Gardens on Lane Cove Road in Macquarie Park. Many submissions in opposition were made to the City of Ryde Council. The development application will be assessed by the Sydney North Planning Panel.

Eden Gardens is surrounded by Lane Cove National Park on three sides and Lane Cove Road to the west. The M2 is further away to the south. The only development nearby is on the western side of Lane Cove Road where the buildings are 6 to 8 stories and further south in Macquarie Park.

There seems to be an oversight in the zoning because there is actually no zoning for the site. The applicant has taken advantage of this and decided to have a go at getting approval for building a commercial tower significantly higher than any other building nearby. Did the City of Ryde Council provide any guidance about the chances of such a tall building being approved?

Some of the problems with the development if it goes ahead are: