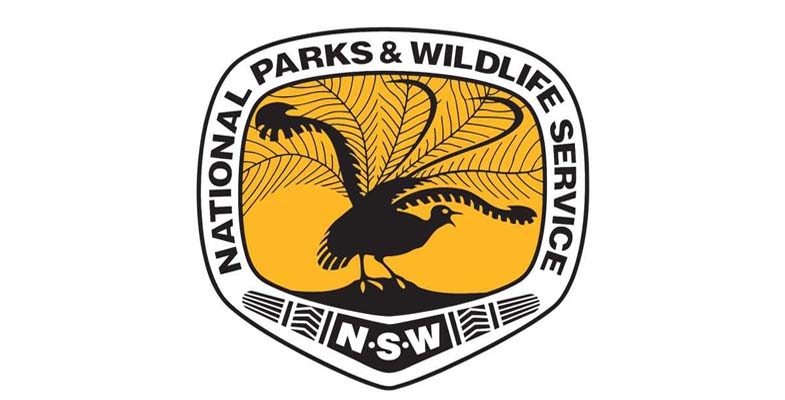 In the last parliamentary sitting week of the year the Coalition attempted to legislate some major changes to the National Parks and Wildlife Act without any prior consultation with stakeholders.

The environment NGOs’ opinion of the current Environment Minister, Matt Kean, has been dented. The creation of new national parks, increase in funding and climate change initiatives have been welcomed but these proposals were appalling. Fortunately the NPA, NCC and Colong Foundation were able to work with Labor, the Greens and independents in the Upper House to remove these elements from the Bill.

The good aspects of the Bill formalise prior announcements such as the Assets of Intergenerational Significance (see STEP Matters 212), the creation of the Gardens of Stone State Conservation Area and the use of digital recognition of number plates of vehicles entering national parks and requiring the NPWS to monitor the ecological health of parks.

The bad moves would have conflicted with the purposes and objectives of national parks. They would have created new methods of fund raising such as:

The other changes proposed would have allowed the minster to shorten the exhibition period for changes to plans of management from 90 to 28 days and approve actions that are inconsistent with an approved plan of management such as building new visitor infrastructure.

There was also a provision in the original bill that would have removed stakeholders such as the National Park Association and Local Government Association from having a role in nominating representatives to the National Parks Advisory Council and regional advisory committees. Fortunately this was removed before the Bill reached parliament.

There is about to be a reshuffle of ministerial positions in the current NSW government. The new environment minister will need to be educated about the importance our national parks and reserves in the conservation of nature and control the push for their commercialisation.

Tweet
Published in STEP Matters 213
Tagged under
back to top